Anne La Berge, Splendor’s own musical pioneer premieres works of internationally renowned composers Michael Edwards and Hugo Morales. Come hear the flute played in ways you’ve never imagined with the energy and warmth that Anne brings to every performance.
Meet the composers themselves in the unique and intimate atmosphere of Splendor. Special guest is Montreal-based percussionist Diego Espinosa playing an Amsterdam premiere by Hugo Morales.

Hyperboles Are The Worst Thing Ever

For intubated flute and electronics

For one scrubbed metal rod
Played by Diego Espinosa

For voice and Monacor 45 loudspeaker 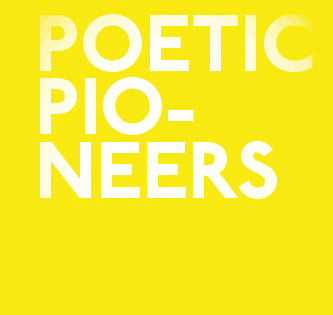 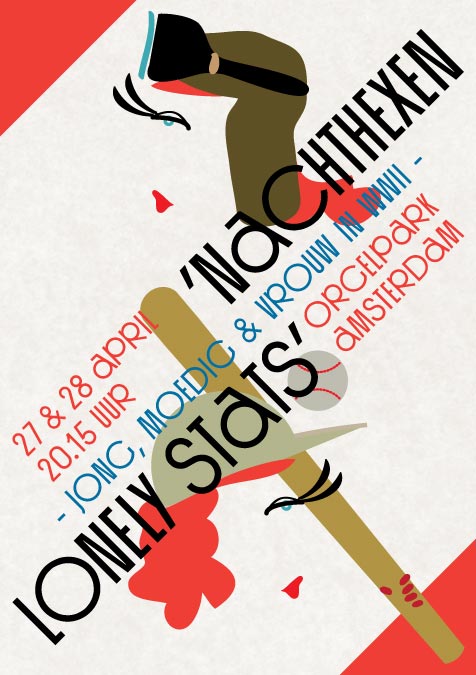 La Berge is a precursor of some of the important things contemporary composition has now come to mean.

Songs Of Love And Decay

Trio Scordatura is Amsterdam’s favorite microtonal and experimental band known for its collaborations with seminal figures like Phil Niblock and its mouth-watering performances of microtonal legend Harry Partch. This time they are teaming up with Anne La Berge to offer a concert of premieres and new arrangements that range from wholly sublime to downright raunchy.

For voice, viola and keyboard

For flute and computer

For voice, viola and keyboard

For voice, flute/electronics, viola and keyboard

For amplified flute and synthesizer

For violin, viola and keyboard

The Field Of Ears band was formed in 2009 specifically to blur the lines between classical and improvised music. The musicians are equally at home in a broad range of musics and styles. Typically, a Field Of Ears evening is more of a mini-festival than a concert. Special guests for Field Of Ears #2 include kindred spirits Trio 7090, a group of new music virtuosi that embrace both improvisation and electronics. The program features music by field members Anne La Berge, Huib Emmer and Joost Buis. In true Field Of Ears fashion, each half of the concert opens with a new commissioned silent film. This time video and film mavericks Bas van Koolwijk and Joost van Veen have been asked to conjure up 8mm short films to set the tone of the evening.

A Maze In Space

For The Field Of Ears Band

For The Field Of Ears Band